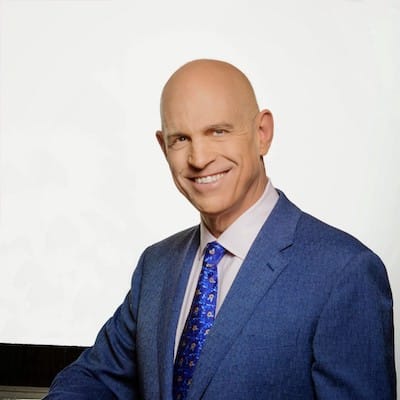 Riggs Eckelberry doesn’t look like a bomb-thrower. And yet, he’s driving the disruption of a trillion-dollar industry that has fallen behind the times and is affecting the health of millions. That industry is Big Water. Simply, those billion-dollar centralized water systems aren’t coping with demand, and water quality is getting worse. The answer? Instant InfrastructureTM. Businesses are doing their own water treatment, using modular, prefabricated systems that are trucked right on site. They get better water quality, lower rates through recycling, and even improved environmental grades! 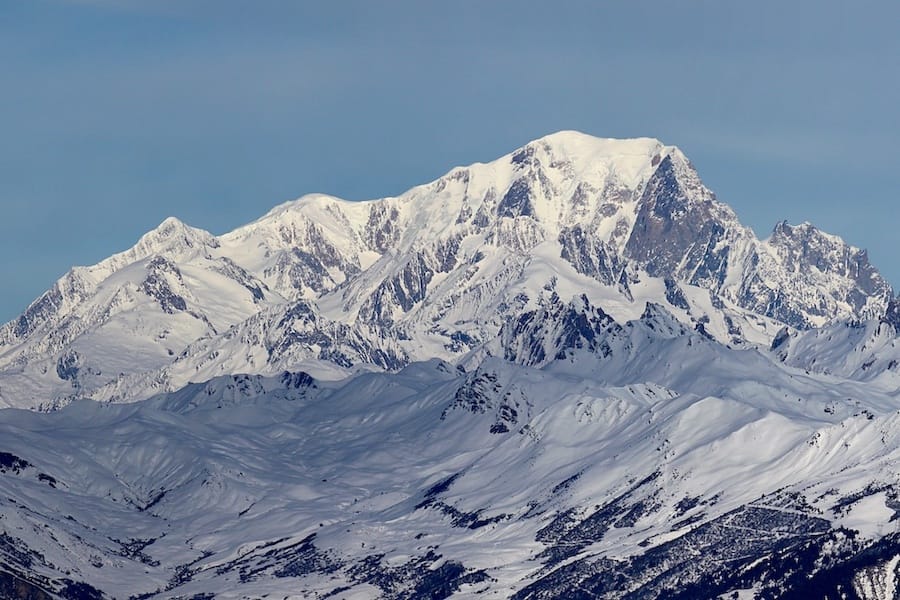 The best way to connect with Riggs: