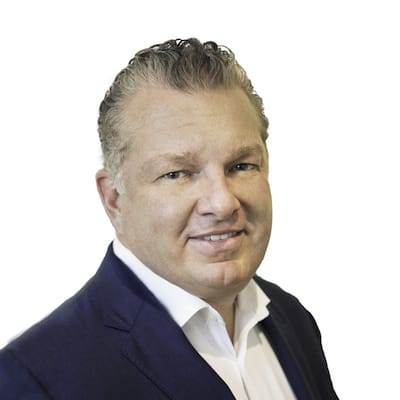 A born entrepreneur and self-starter, Lance Tyson is an authority in the sales world with a passion for developing strong business leaders. Lance has worked with some of the biggest names in sports and entertainment, including the New York Yankees and the Dallas Cowboys. After leaving school to start his first business, Lance began working for Dale Carnegie. He rose through the ranks eventually building the most successful Dale Carnegie operation in North America.

After a fifteen-year run, Lance sold his interest in Dale Carnegie in order to form a new company, Tyson Group. The focus of Tyson Group is to diagnose your sales team and propose solutions that deliver results that make sense for your organization and needs. We aren’t just a company that provides training—we are a partner that provides solutions 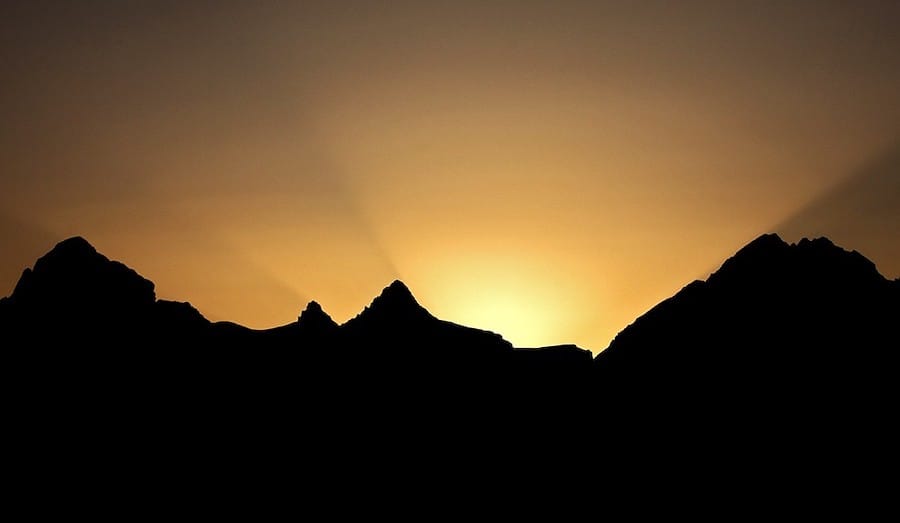 The best way to connect with Lance: