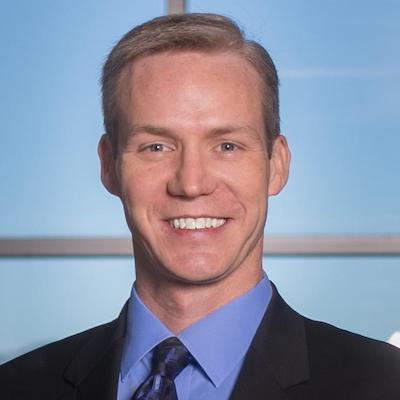 He founded nearly 30 companies, negotiated over $500M in contracts & business deals, grew a corporate start-up from inception to $10M, grew a healthcare company from $8M to $75M, and grew an energy company from $22M to $115M+.

He has made a career buying & selling companies for a living, facilitated the sale of luxury, premium real estate, and taken ownership of companies across three different countries using none of his own money. 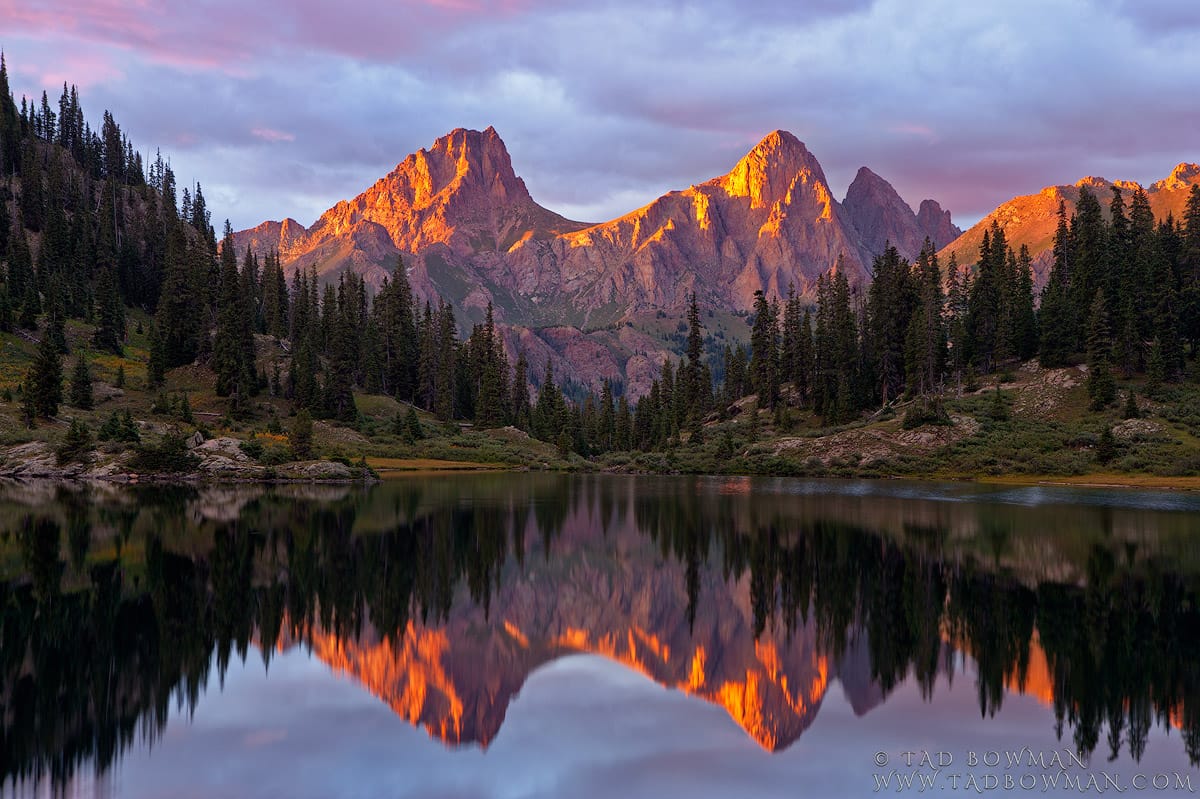 The best ways to connect with Shane