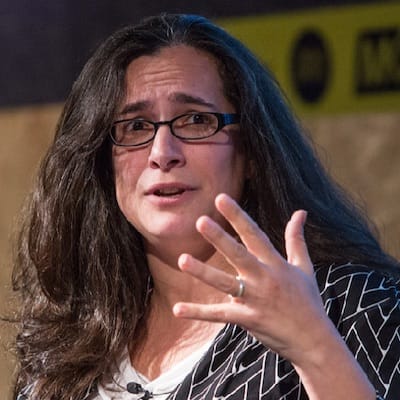 Amy is a digital Swiss army knife. Internationally recognized as an influential voice in the realm of community, audience, and content, she has worked in media, cybersecurity, blockchain, and marketing technology.

Craigslist founder Craig Newmark named her as one of 5 women bloggers to follow, and PeerIndex named her the 15th most influential woman in tech on Twitter.

She was a member of a Pulitzer Prize-winning staff at the Miami Herald and once converted a two-prong electrical outlet to a three-prong grounded outlet without electrocuting anyone. 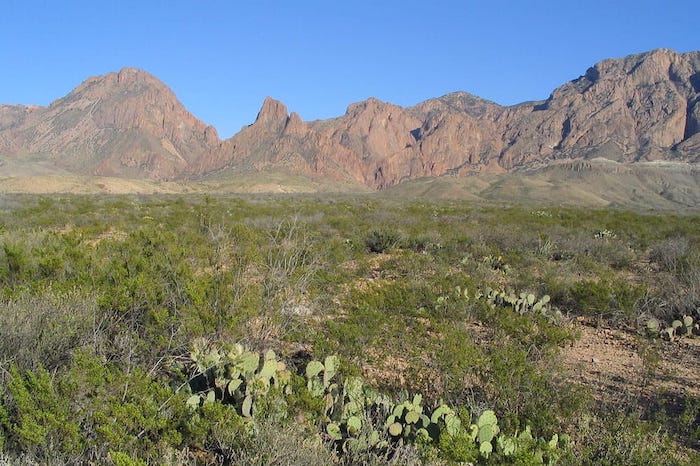 The best ways to connect with Amy: