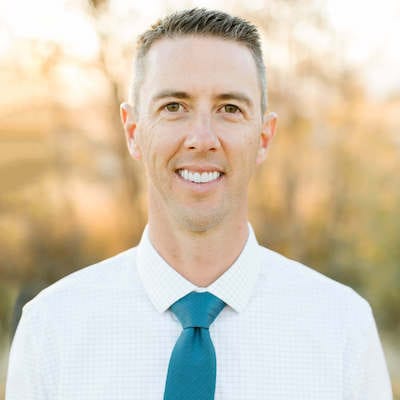 John Jonas has helped thousands of entrepreneurs succeed in their business by doing outsourcing differently. He created and runs OnlineJobs.ph, the largest website for finding Filipino virtual workers, with over 1,000,000 Filipino resumes and over 300,000 employers from around the world using it.

He works about 17 hours per week, choosing to spend his time with his family rather than working. 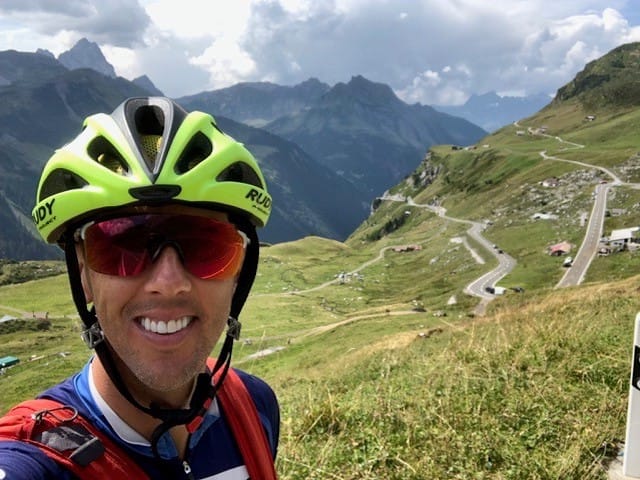 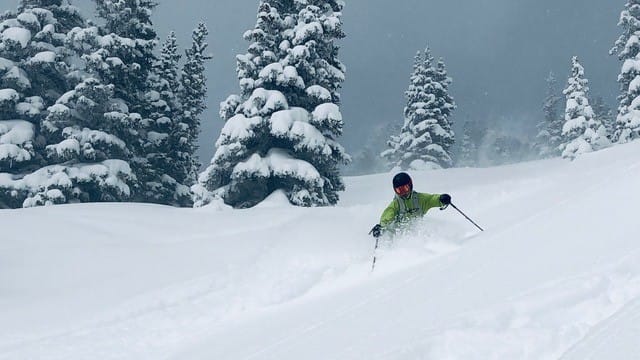 The best ways to connect with John