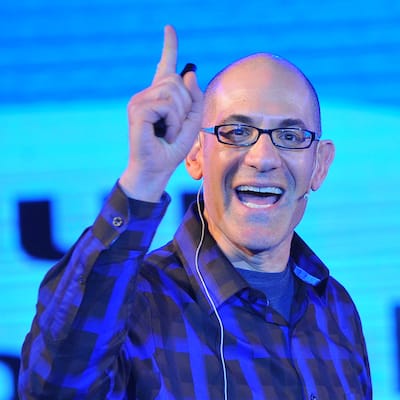 Today, he’s the Captain & CEO of Founders Space, one of the world’s leading startup accelerators. Founders Space was ranked the #1 incubator for overseas startups by Forbes and Entrepreneur Magazines.

Hoffman is also a venture investor, founder of three venture-backed and two bootstrapped startups, and author of several award-winning books. These include “Make Elephants Fly” (published by Hachette), “Surviving a Startup” (published by HarperCollins), and “The Five Forces” (published by BenBella).

Steve’s recommendation of a tool 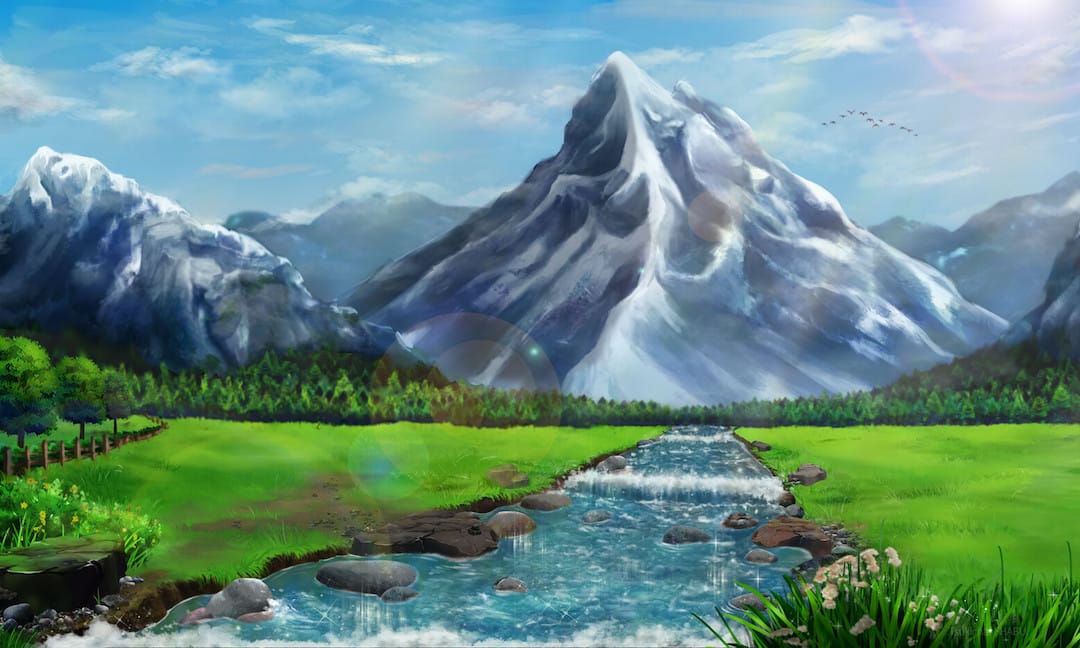 The best ways to connect with Steve