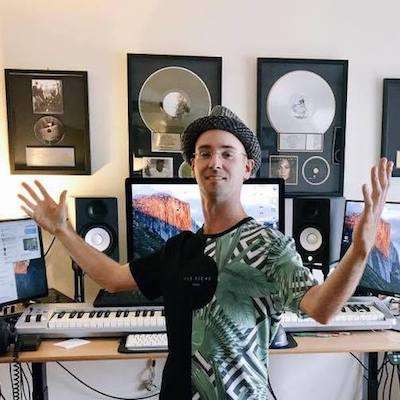 Pascal Guyon is a multi-platinum music producer who contributed to 3 Grammy nominations. He’s also a programmer, a social media strategist, and a speaker.

When did you fall in love with social media?

Who are your customers? 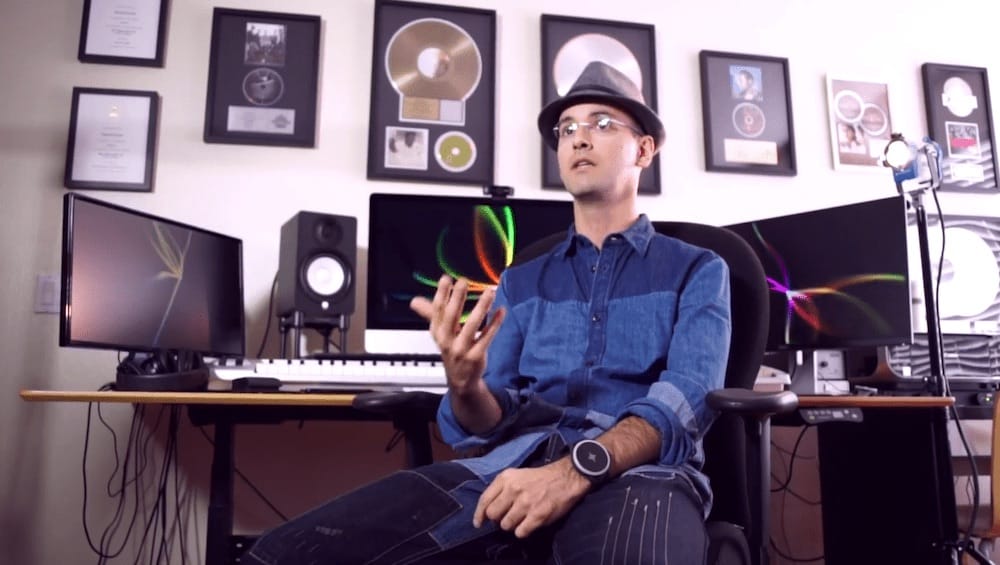 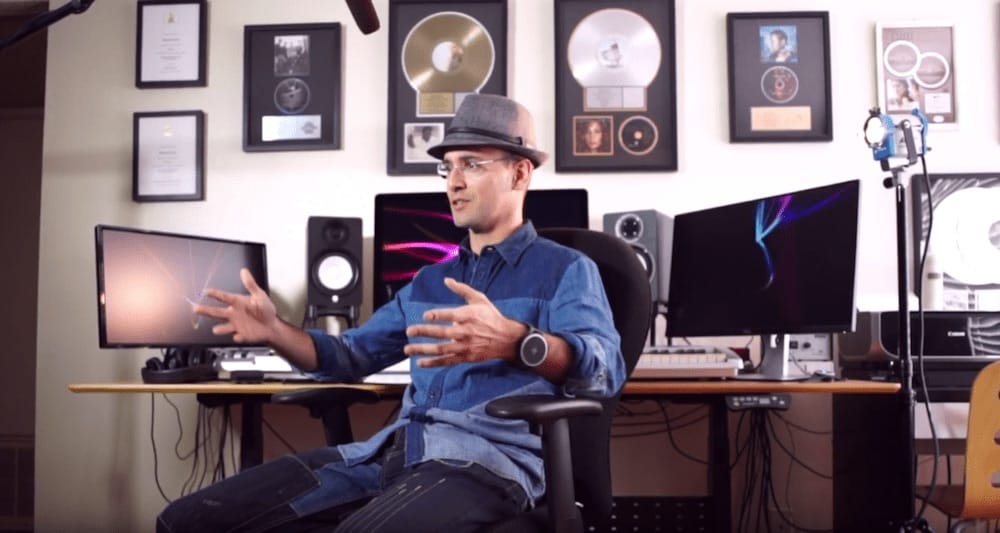 The best way to connect with Pascal