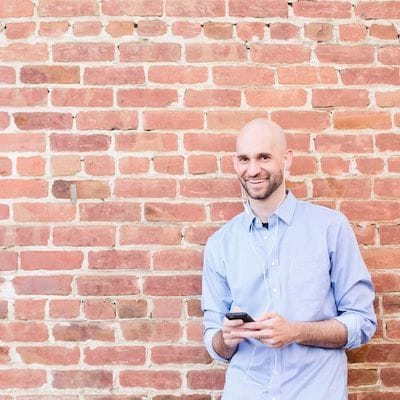 Nick Loper helps people earn money outside of their day job. He’s an author, online entrepreneur, and host of the award winning Side Hustle Show podcast, which features new part-time business ideas each week. As Chief Side Hustler at SideHustleNation.com, he loves deconstructing the tactics and strategies behind building extra income streams.

Nick Loper and his brother mountain pic; at the top of Mt. Baker in Washington state, a 10,700 ft peak 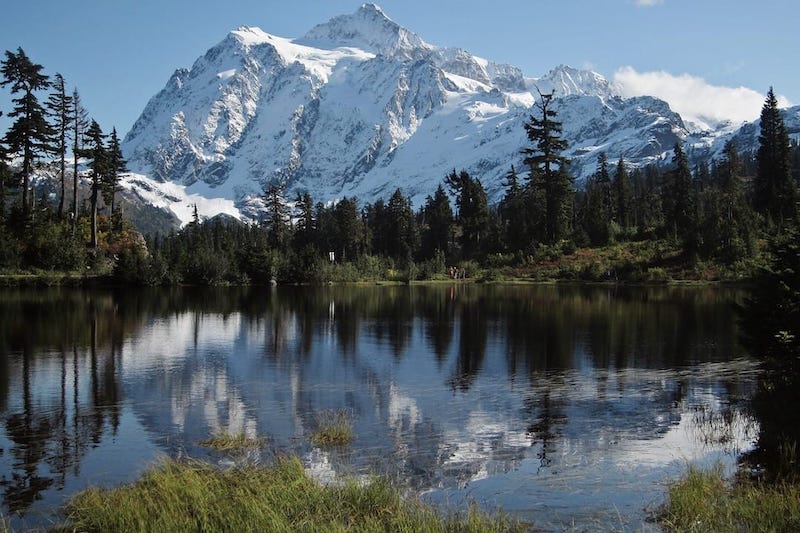 Best ways to connect with Nick