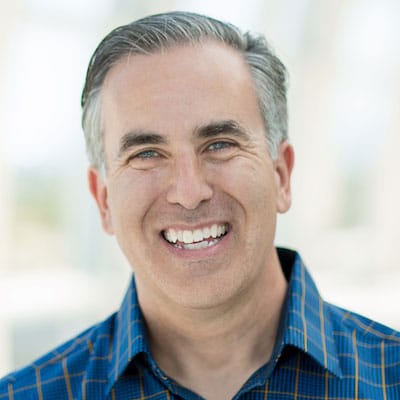 Recommendation of tools for customer focus, marketing, or sales

Recommendation of a person, or a book that impacts Michael’s “customer focus” and success

What is your one key success factor?

We believe that the best or the right way for entrepreneurs to get a fast, big, and sustainable success is by leading your (new) market category, which always reminds me of mountaineering, or conquering the mountain, so I want to ask you if there is a mountain you dream about climbing or a mountain you have climbed already? 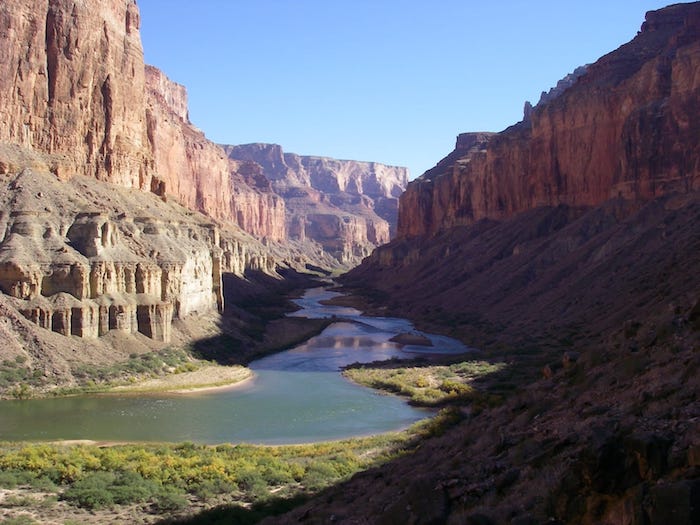 The best place to connect with Michael