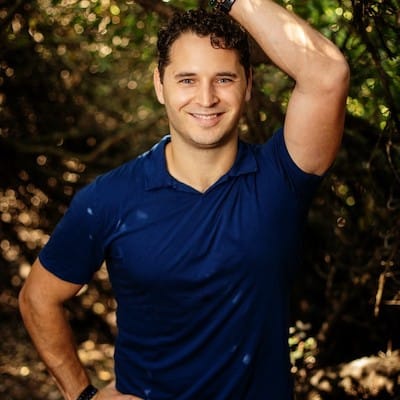 For over 17 years, Lucas Root led numerous teams on Wall Street. After establishing a consistent track record of success, Lucas started his own consulting business.

Lucas works with strong brands with a well-funded great idea, who doesn’t quite know how to execute.

Since early 2019, Lucas has had the wonderful opportunity to speak to numerous audiences in North America, Australia, and Europe, as well as partner with both businesses and VCs for mentoring. 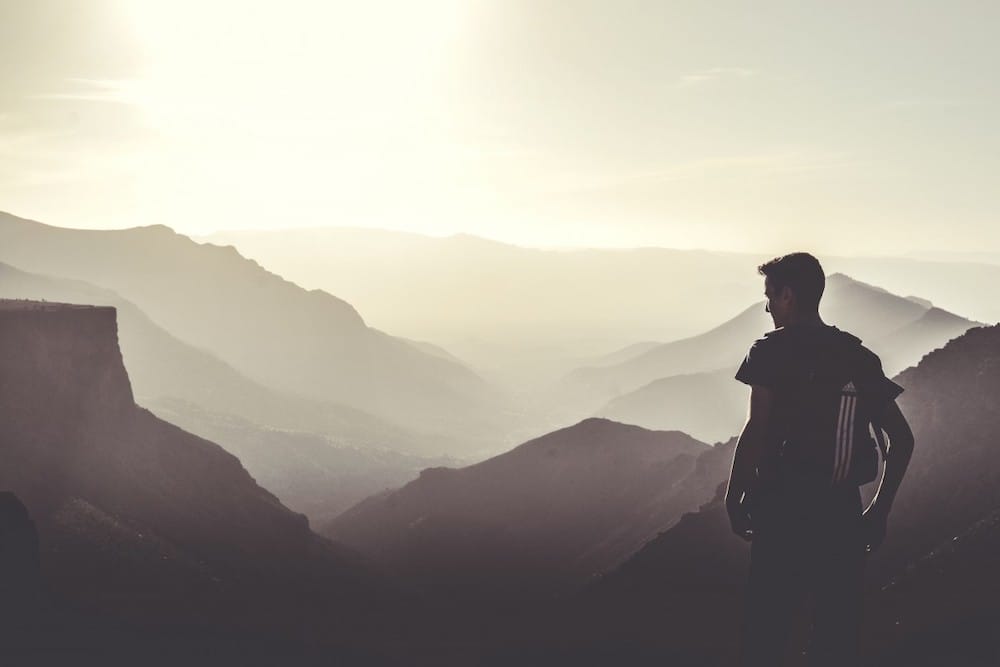 Connecting to the earth – illustration

The best ways to connect with Lucas