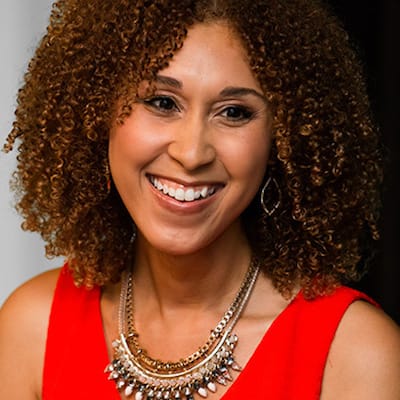 Krystal Covington is CEO & Founder of Women of Denver, a social enterprise association that helps professional women develop their business skills, build confidence, and earn their worth as business leaders. The organization launched in 2014, and has hundreds of active members.

Krystal has presented a TEDx Talk, contributes to Forbes, and has been featured in numerous media outlets, including the Denver Business Journal.

Who are the community’s members?

Was there a moment when Krystal felt she stopped chasing after customers and started to attract them? 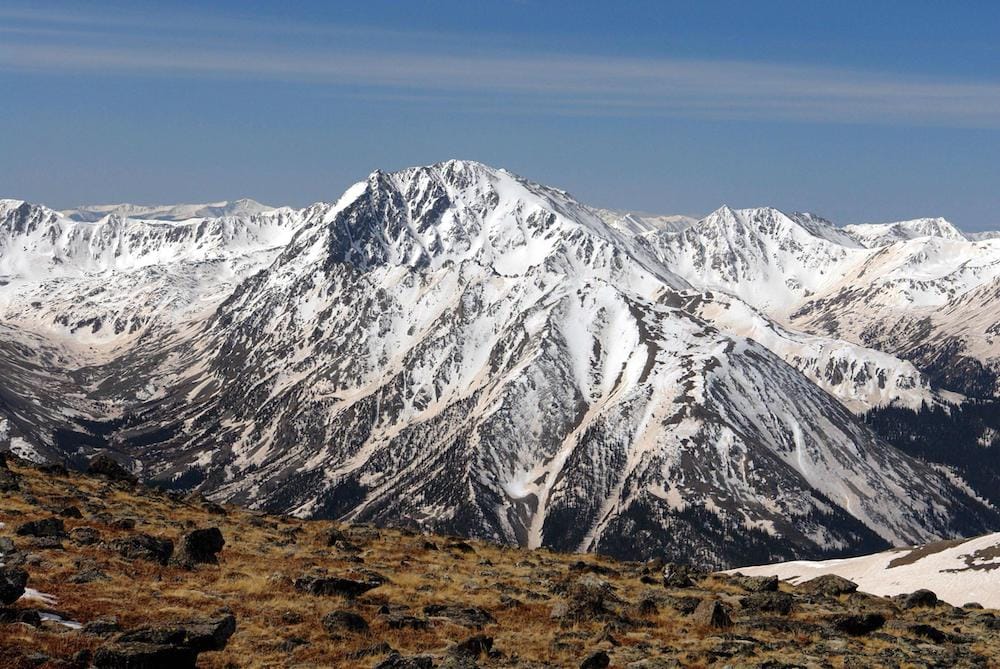 The best way to connect with Krystal