He launched 3 months before Covid, and he has grown the company from an idea to over $150 million valuation in just 26 months and 120 employees. Previously, he worked as a management consultant for KPMG where he consulted for 3 out of top 5 hospitals in the world.

When Dan’s not working, he loves to travel, and he has been to over 100 countries before the age of 30.

Dan’s recommendation of a tool 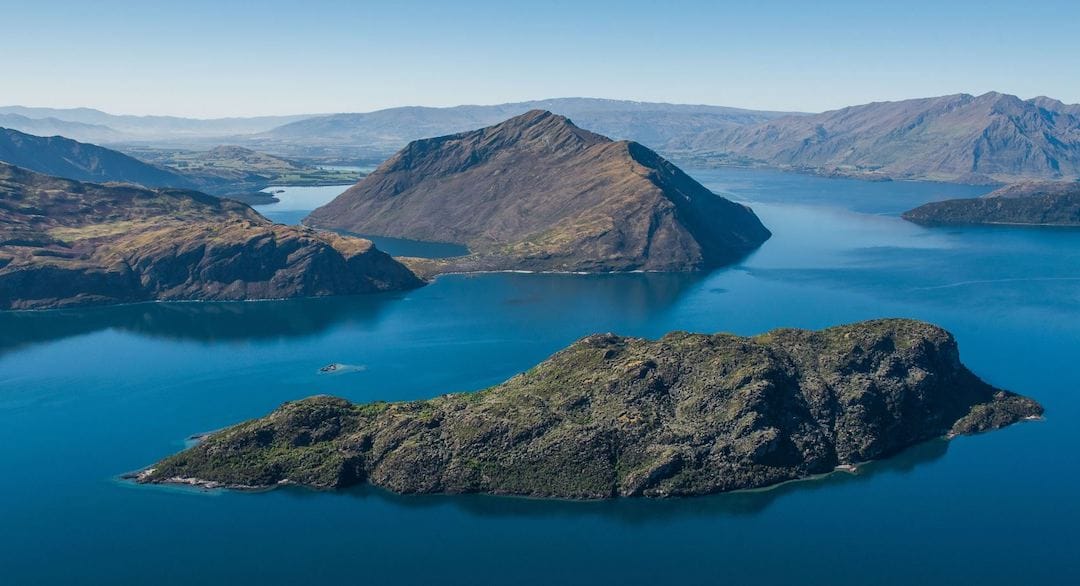 The best ways to connect with Dan