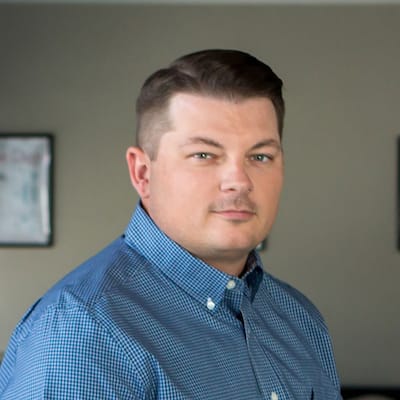 Dan McGaw is an award-winning entrepreneur, speaker and the CEO of McGawdotio, an analytics and marketing technology consultancy and SaaS platform, UTM.io.

In addition, Dan also finds time to be a 500 Startups Mentor, and has previously started the first business accelerator in Orlando.

He’s also a thought leader in the MarTech world and CXL instructor on the topic. Having spoken at the leading Marketing conferences and online events, including Traction Conf and Forget The Funnel, his expertise lies in helping businesses extract and interpret the right data to grow their revenue exponentially.

Dan previously served as the Head of Marketing at Kissmetrics and in the past he’s worked as a CMO consultant for a number of high-growth companies, implementing tools, offering support, and analyzing data.

In 2015, Dan was selected to be a United States Ambassador of Entrepreneurship by the United States Department of State, where he had the privilege to advise the government, universities, and private corporations on how to build entrepreneur ecosystems. He even flew out to Mexico to be an entrepreneur ambassador for Tijuana and Mexicali!

Dan lives in Orlando, Florida with his wife, 3 sons and two French Bulldogs. He’s a keen runner and a self made millionaire who grew up in the ghetto, fought his way out, and is very grateful for the hardships he had in life as it taught him the persistence and grit required to succeed today.

Dan’s recommendation of a tool

The best ways to connect with Dan