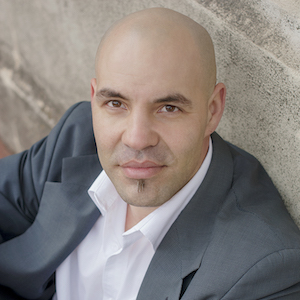 Corey Poirier is a multiple-time TEDx, PMx and MoMonday’s Speaker. He is also the host of the top rated ‘Conversations with PASSION’ Radio Show, founder of The Speaking Program, and he has been featured in multiple television specials. A columnist with Entrepreneur Magazine, he has featured in/on CBS, CTV, NBC, ABC, and is one of the few leaders featured twice on the popular Entrepreneur on Fire show.

Corey has interviewed over 4,000 of the world’s top leaders.

Biggest success due to the right customer approach or focus

Recommendation of tools for customer focus, marketing, or sales

What is your one key success factor?