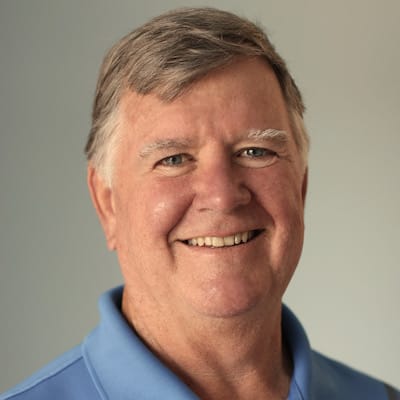 For 30 years Chris Beall has led software start-ups as a founder or early-stage developer. He believes the most powerful part of a software system is the human being, and that the value key is to let the computer do what it does well — go fast without getting bored — in order to free up human potential. Chris is currently CEO of ConnectAndSell, Inc., based in Silicon Valley, and hosts a podcast at MarketDominanceGuys.

Chris’s recommendation of a tool

The best way to connect with Chris