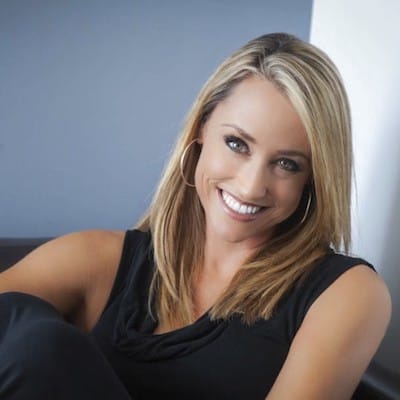 Andrea Owen is an author, global speaker, and professional certified life coach who helps high-achieving women maximize unshakeable confidence, and master resilience. She has taught hundreds of thousands of women tools and strategies to be able to empower themselves to live their most kick-ass life through speaking, her books, coaching, and her wildly popular podcast with over 3 million downloads.

Andrea is creating a global impact in women’s empowerment with her books being translated into 18 languages and available in 22 countries.

When she’s not juggling her full coaching practice or writing books, Andrea is busy riding her Peloton bike, chasing her two school-aged children or making out with her husband, Jason. She is also a retired roller derby player having skated under the name “Veronica Vain”.

Andrea’s recommendation of a tool 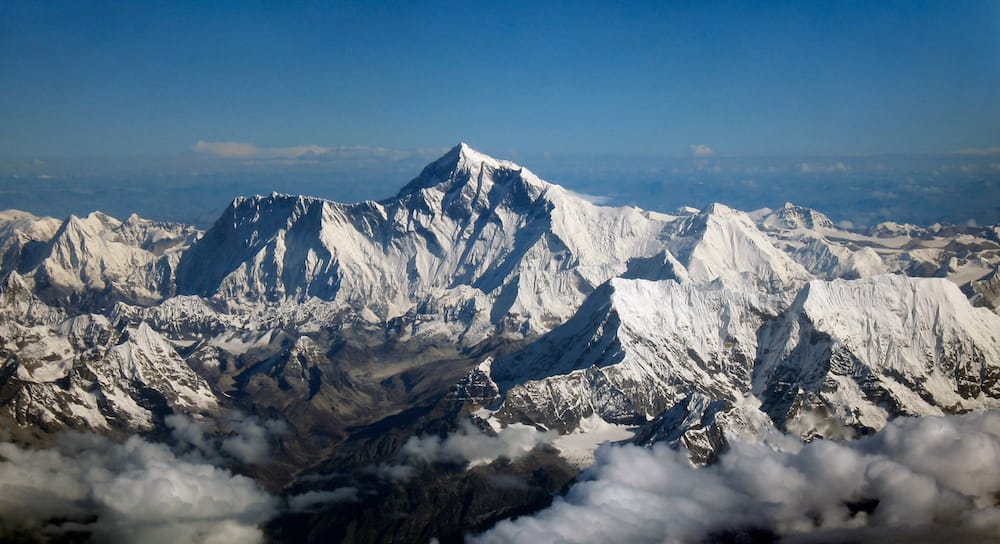