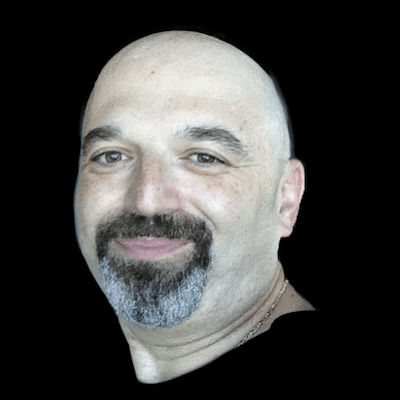 Before founding crowdspring, Ross practiced law for 13 years as a successful trial attorney. There’s a rumor that Ross left his law practice in 2007 to found crowdspring so that he could wear shorts to work. That rumor is true.

Ross’s recommendation for a tool 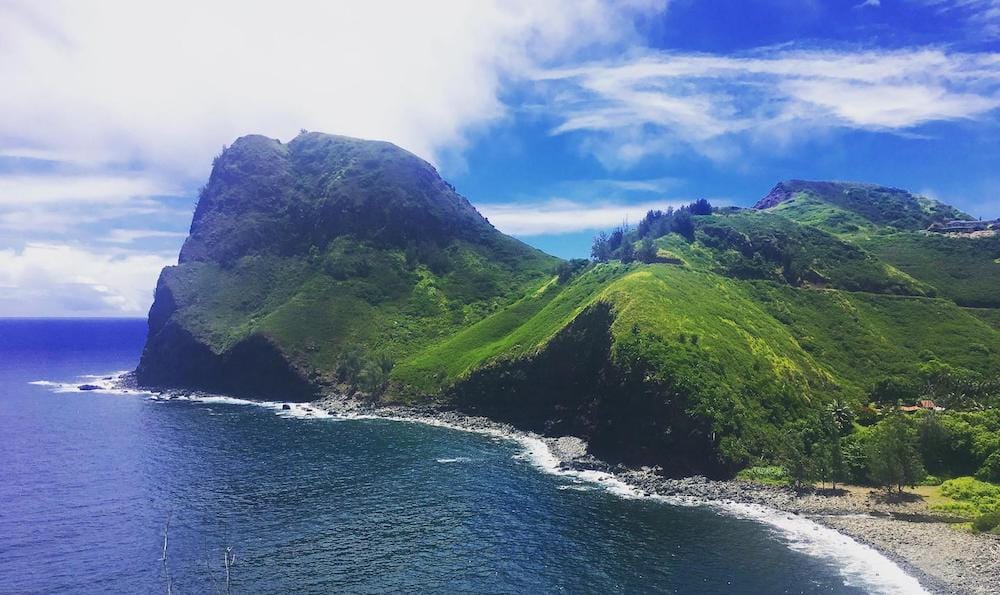 The best ways to connect with Ross