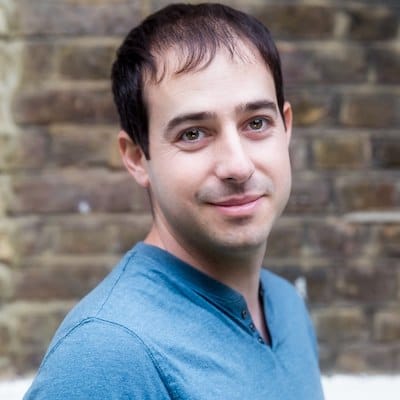 Co-founded Tvinci in 2007 and built and developed a world-class team of talents with a diverse, innovation-driven culture. Tvinci was acquired by Kaltura in 2014, and today it serves Kaltura’s customers under the name Kaltura Media and Telecom. Tvinci’s Cloud-TV platform is serving today millions of Pay-Tv subscribers worldwide (Deployed by Vodafone, Veon, Turner, Viacom, KDG, Ono and MediaCorp).

Currently, Ofer is based in London with his family and is starting to build a new tech company.

What is Ofer most passionate about? 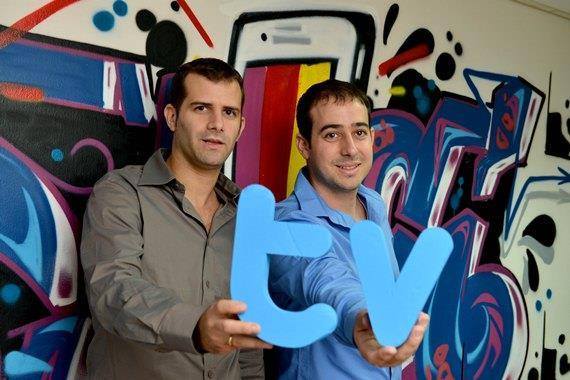 Our biggest failure with a customer

Our biggest success due to the right customer approach

We believe that the best way for entrepreneurs to get fast, big, and sustainable success is by leading your own new market category. The entire entrepreneurial journey reminds me of mountaineering and conquering the mountain. Is there a mountain you dream of climbing or a mountain you have already climbed?

The best way to connect with Ofer Shayo