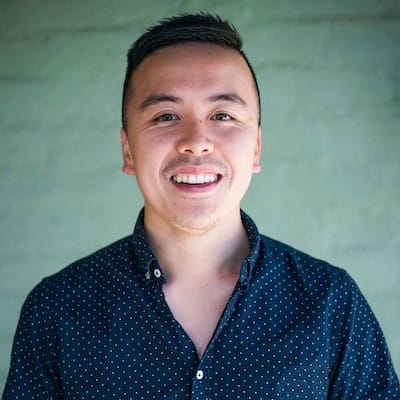 Justin is a co-founder of Blocknauts, a blockchain growth advisory & me-dia group. Justin is a keynote speaker & advisor for over 12+ blockchain companies, tokens & Dapps. Prior to founding Blocknauts, Justin has been content creator in the growth marketing space. He has collaborated with the Wall St Journal, CES, NASA, NASDAQ & been sponsored by Samsung, Intel, New Balance.

The best way to connect with Justin: