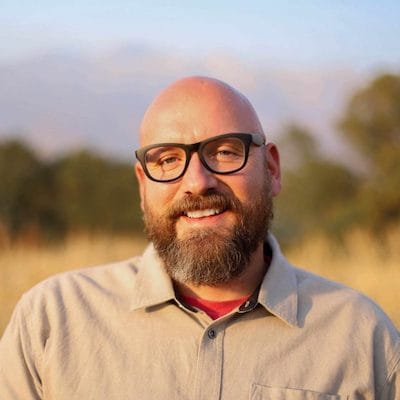 Josh Little is the founder of four tech companies–Maestro, Bloomfire, Qzzr, and Volley–that have collectively been used by hundreds of millions of people. With two successful exits and third pending, he’s currently on a mission to save the working world from death-by-meetings with his fourth creation, Volley.

Josh’s recommendation of a tool 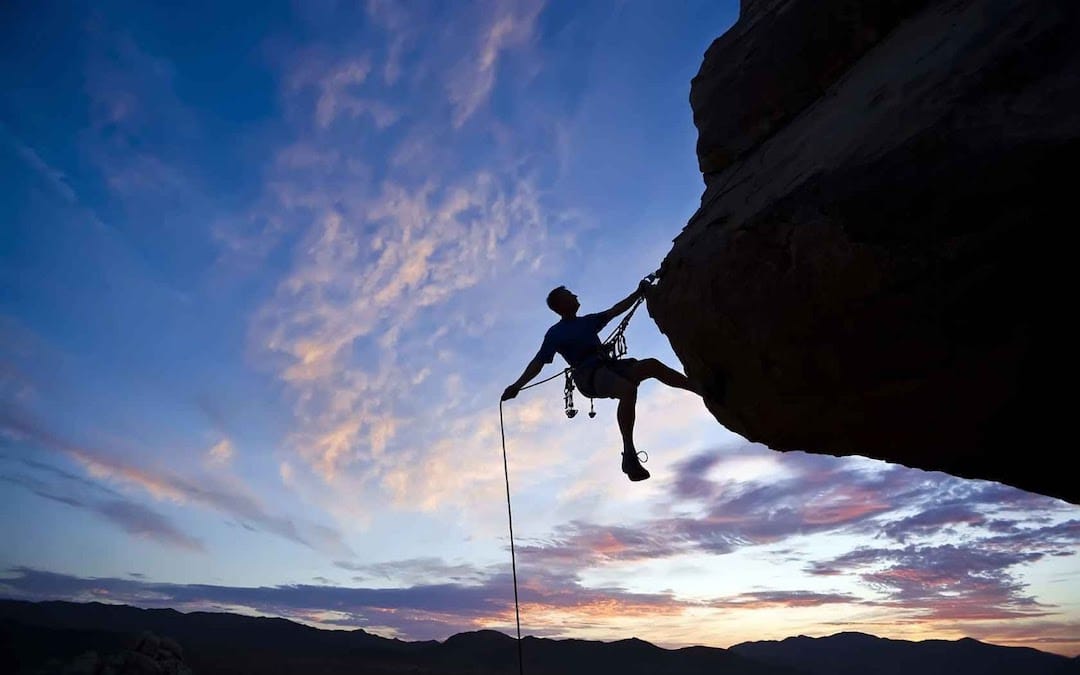 The best ways to connect with Josh