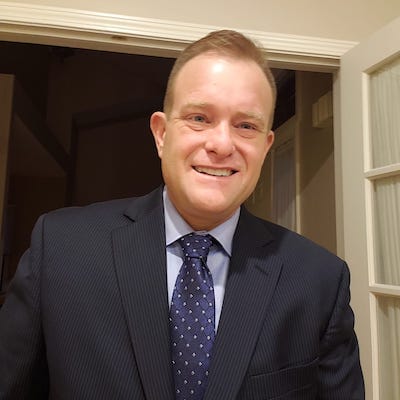 John Hopper created the system The Greatest on the Planet to change the lives of millions of people. Two years ago he turned his proven system into an effective workbook that changes the dynamic between employees and their employers.

For over 200 years the basic dynamic between employer and employee has not changed. Way back in the 1700’s when someone was hired to come work on the farm is was “do as I tell you and I’ll pay you for it”. That is the same basis we’re working on still today and it no longer works.

John is a motivating speaker, and a highly sought after for his expertise on “the 6 key points to having irreplaceable employees”, limiting beliefs, money, and human behavior.

The best way to connect with John: