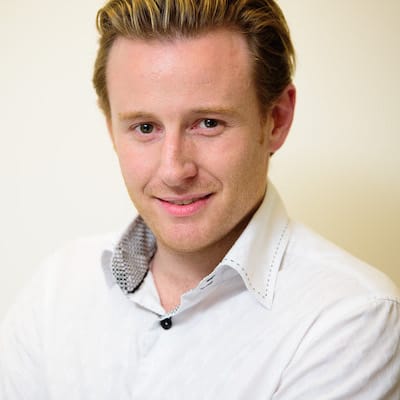 “I’ve been an entrepreneur since before I knew what the word meant. Af-ter 17 years of founding and growing businesses, I realized that entre-preneurs solve the world’s problems but a lack of access to capital inhib-its too many from changing the world.

I cofounded CapitalPitch to solve this problem. CapitalPitch is a Digital In-vestment Firm that accelerates founders for impact on the world by helping Pre-Series A tech companies and sophisticated, professional and institutional investors; providing a capital raising platform, Venture Capital investment funds and advisory services from Seed to IPO or acquisition.”

Since we believe that the best way for entrepreneurs to get a fast, big, and sustainable success is by leading your (new) market category, and the entire entrepreneurial journey reminds me of mountaineering, or conquering the mountain; I want to ask you if there is a mountain you dream of climbing or a mountain you have already climbed. 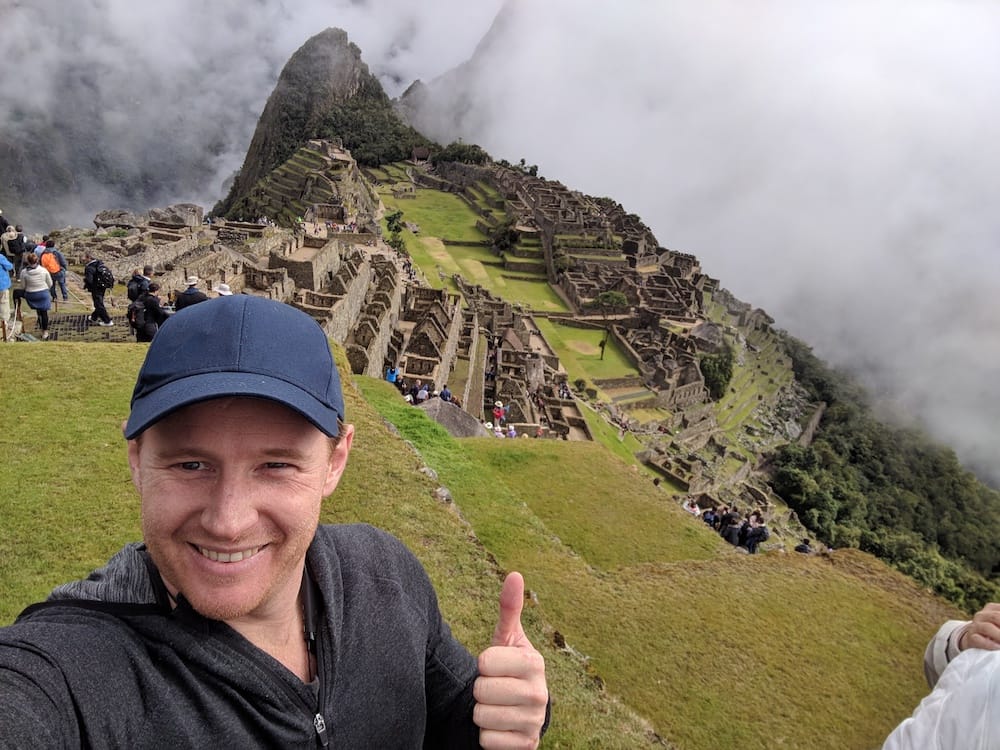 The best way to connect with Jeremy: