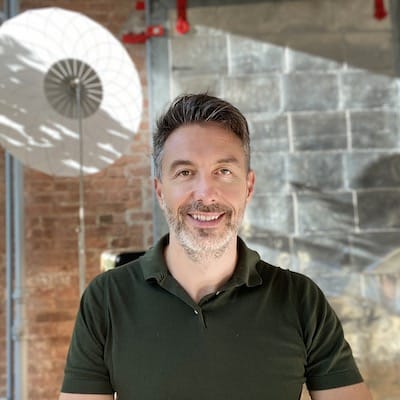 James Layfield is an entrepreneur and investor creating positive change through innovation in sectors ranging from property to financial technology.

Most recently, James co-founded Clearfind, an easy-to-use, unbiased artificial intelligence platform that is changing the way companies manage and optimize software with data.

James is a general partner in a fintech investment fund Treasury with the cofounders of Acorns, Betterment, and a board member of Paypal, and has angel investments across a host of technology ventures.

James is currently an ambassador for CognitionX the AI event, London and Partners, and the ScaleUp Institute. He also serves as the New York Tech Ambassador for the Mayor of London.

James’s recommendation of a tool 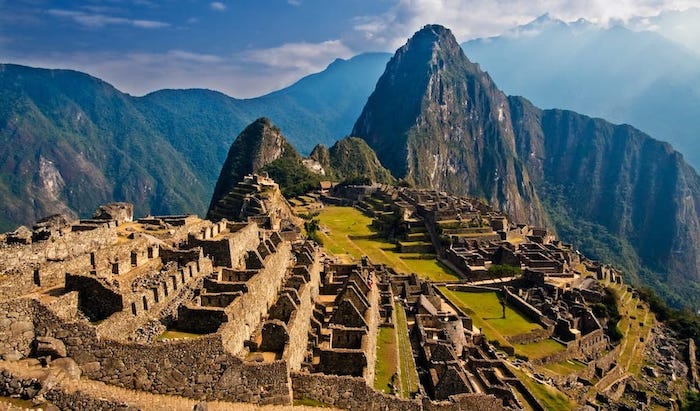 The best way to connect with James: