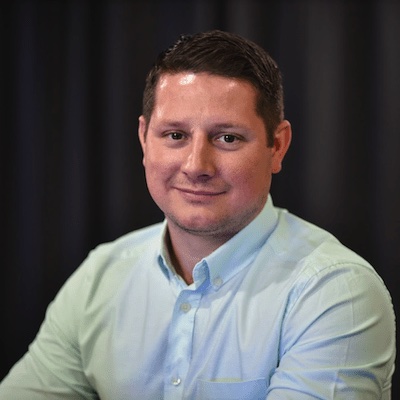 Isaac Kuhlman has been an Amazon Brand Developer since 2013, responsible for more than $12 Million in revenue. He is the co- founder of REAL Coaching with Kirsty Verity where they have helped over 1,000 Amazon Sellers grow their businesses with the right strategies to achieve their freedom goals. They specialize in taking sellers who are stuck or plateaued in their business and break through to reach the real success they desire.

Now he gets to enjoy real freedom and pursue his lifelong passion for Rock music– having produced and recorded an album, bicycling 11 miles a day, writing a poetry book and traveling the world.

Isaac’s recommendation of a tool 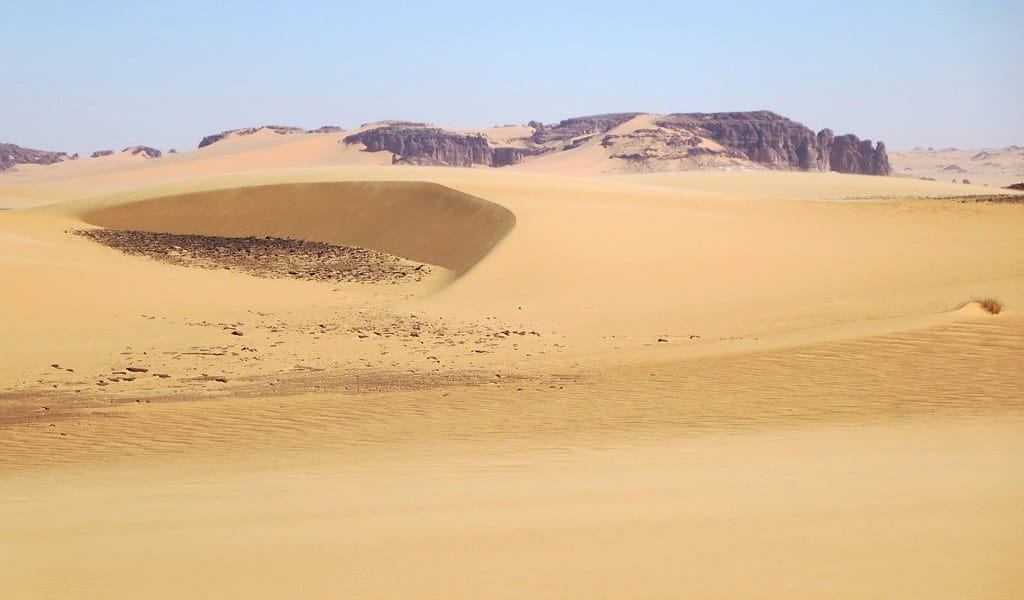 The best ways to connect with Isaac