Under his leadership, Aegis has grown to more than 30 locations, employs more than 3k staff members, and has served over 60k residents.

Dwayne grew up poor with often not enough money for food. The family solution was to make a potato soup meant to last a week. Today, he supports more than 70 local and global charities and has founded four of his own including: The D1 Foundation, The Potato Soup Foundation, The Clark Family Legacy Foundation, and The Queen Bee Café.

His book, ’30 Summers More’ contains the “lessons from longevity” that Clark has amassed from a front-line view as the CEO of Aegis Living, combined with the latest health and wellness research on living well as we age. 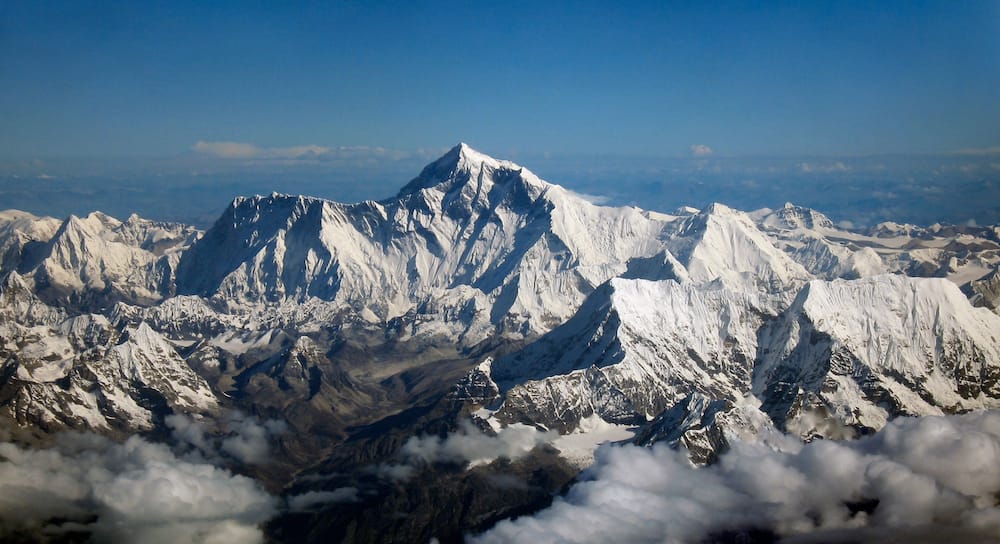 The best way to connect with Dwayne: