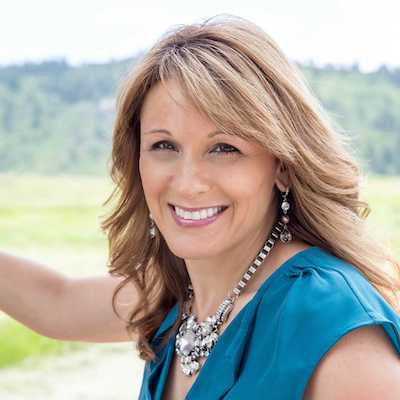 Angela Maiers has been listed as one of IBM’s Top 20 Global Influencers, named by Forbes as one of the Top 5 Education Leaders to Watch, in 2017 and 2018,  and is among Huffington Post’s Top 100 Social Media Influencers!

Angela founded the global movement, Choose2Matter in 2014. The non-profit organization grew out of the impassioned response to a TEDTalk she gave on the power of two simple words, that went viral. YOU MATTER!

She is the author of nine books, including the highly-acclaimed Genius Matters and Classroom Habitudes.

Futurist. Innovator. Educator. Entrepreneur. Change Maker. Angela Maiers is on a mission to disrupt the status quo and to empower every individual to change their own world, if not the world around them for the better. It is fair to say she leaves no room unchanged. Please join me in welcoming – Angela Maiers!

Recommendation of a tool for customer focus, marketing, or sales

Because we believe that the best way for entrepreneurs to get fast, big, and sustainable success is by leading your (new) market category, and the entire entrepreneurial journey reminds me of mountaineering, or conquering the mountain, I want to ask you if there is a mountain you dream of climbing or a mountain you have already climbed? 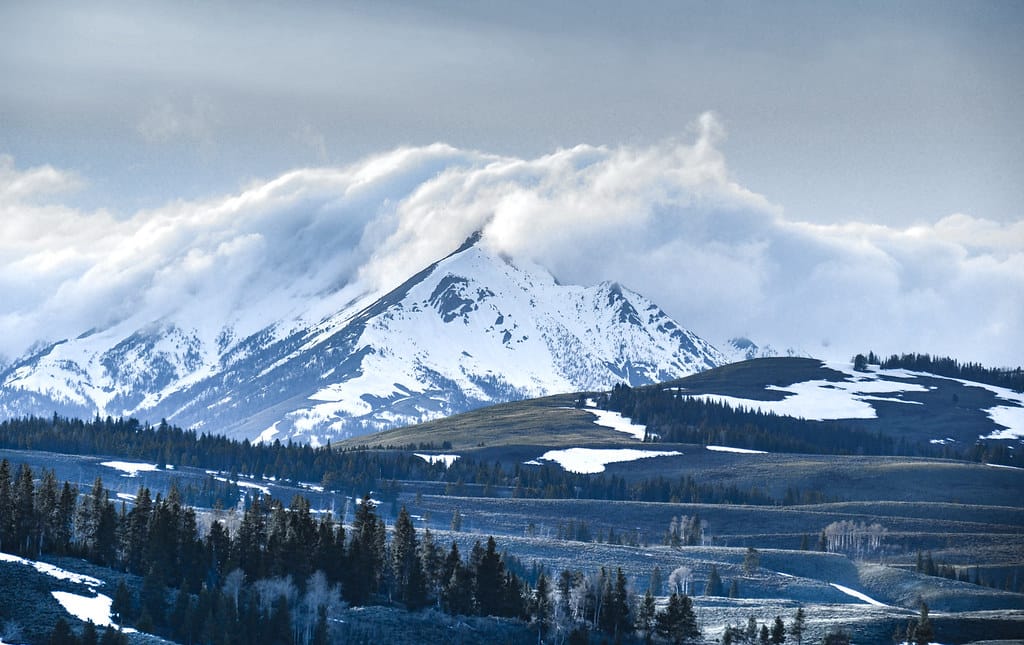 Looking forward to continuing the conversation!