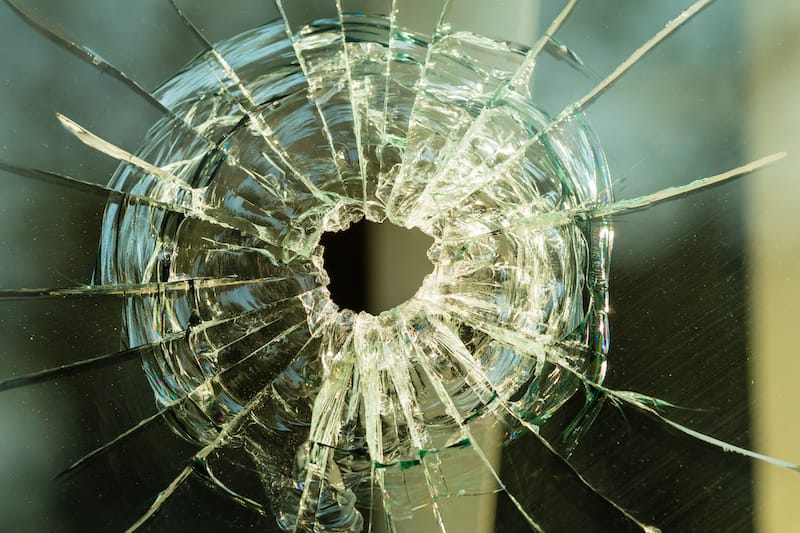 Deborah Levine is the founder/editor of the American Diversity Report  and the award-winning author of 14 books.

“I started this journey almost by accident many years ago, Deborah told me on our interview to the Reach or Miss podcast. I was living in Chicago; my daughter was just a little one and I needed a job. My parents were both working in the Jewish community. My mother was dying of cancer and I thought it would be a gift to her if I worked for the Jewish community while she was still alive so that she could see how much she had influenced me.

Being passionate about your vision and mission is a key

“My passion today reflects my work for a decade, making a difference in the world by looking at prejudice, religious diversity, and hate, including how to deal with it.”

My mother was so proud, so pleased. So was my father.

“I started my company with the mission of addressing the problems that communities were having as they became more international. I also created what I called the Do-page Interface Resource Network, which is still in existence today.

Across the nation, when communities became more international, they had to face prejudice toward newcomers, especially those of a different faith.

This affected the entire city, the county, the state. It was ongoing and affected people from India, people from Muslim countries, and Jews. It caused tremendous friction. My mission was to fix that.

Eventually, I was approached by different groups, like the county law enforcement department, which wanted to prepare materials that would help their people understand the communities that they were trying to assist. Other examples included public schools (for their educators), hospitals (for their chaplains), and many more.

So, I started to document everything and write books so that if I couldn’t be everywhere, at least I had a voice.

The need for this kind of education grew quickly, especially among enterprises and the organization. That’s how my business grew and how I started to publish the online American Diversity Report.

There were times when I decided to take what my friends call a “real job.” I was hired by a Jewish federation in Tulsa, Oklahoma to be its executive director. After that, I took another job as an executive director because I felt that I had to be in control after being an entrepreneur. That decision led me to what happened with my company later.

I got very ill during a mission in Uzbekistan. I couldn’t stay at that job and I decided to go back to my entrepreneurial self. Though it was very difficult to come back, it had been the most creative, innovative, and amazing period of my life. The ability to invent and impact across the entire planet, to give other people a voice, to be able to change the entire culture of a workplace or a school – these have all been amazing experiences that I’m so grateful for. And I think the best is yet to come.

The Diversity Report was launched about 14 years ago. At the beginning, I thought it was going to be only a simple newsletter. However, the idea was attractive to people, so mentors came to help me create it, launch it, and put it out there in a way that would be international, and not just as a PDF file. I’m very grateful for that.

“Recently, I mentored a young entrepreneur in Cameroon. I shared with him lessons of planning which are key to success regardless of where you are in the world. These lessons are to follow the vision to the mission, and then to the goals and objectives, mapping it out with the timeline and budget. All this helps to put together your brain in such a way that you’re ready to move forward because you know where you’re going to go.”

When hate groups marched down the main street.

“I’d like to talk about my most recent project, which I did with a colleague: When hate groups marched down the main street.

There is a cashier at Walmart who loves to read my newspaper. One day, I asked her, “What would you like me to write about?” She answered, “I would like you to write about ‘how are we going to survive this incredibly divisive time we live in?’” I was inspired by this customer, this reader, and wrote what I think is my best column ever.

Now the book is about to be published and I already have commitments for book signings. I have been asked to come and speak about it in Hollywood and Beverly Hills. I even had a request to write a movie script about my life.

I know that there are entrepreneurs who are thinking about writing books to brand themselves, and I absolutely encourage that.

“When I go to bed at night, I give thanks for the gifts and talents and experiences that I’ve been given. It has truly been a treasure. I think that it comes from a divine source that has something in mind for me.”

Listen to the full reach or miss podcast with Deborah Levine:

I try to feel at home with the history as well as being part of the future, of making a difference.